WEB entrepreneur Jeff Yang has grand plans for his third business venture despite the failure of his first two efforts. His auction website, Sajawa, which he co-founded in 2009 with a university classmate, is billed as the world's first auction site where the lowest unique bid wins - meaning the bid price that has only one submitter and is among the lowest. It has sold 16,000 items, including motorbikes, smartphones, household appliances and skincare products, at an average price of NT$28 (S$1.19) each in Taiwan since December 2009. Mr Yang's company profits from the fee it charges customers for each bid placed. Products put up for auction are largely provided by companies that see it as a form of advertising. He said he planned to launch franchises in Singapore, Beijing and Shanghai by the end of the year. By the second quarter of next year, the company will be able to break even, he said. "Eventually, I want to get the company listed in the United States. I hope the website will have a presence everywhere," Mr Yang told The Straits Times. He is one of the 1.3 million Taiwanese who were running their own small and medium-sized enterprises (SMEs) as of last year, underpinned by an entrepreneurial zeal that has seen such companies become the bedrock of Taiwan's economy and social stability. The number is a record, according to the recently released SME white paper published by the Ministry of Economic Affairs (MOEA). SMEs now comprise 97.67 per cent of all businesses in Taiwan, 2.11 per cent more from a year earlier. They also account for 8.48 million jobs or 78.12 per cent of the total workforce, an increase of 1.76 per cent. The sector contributed 17.74 per cent of Taiwan's total exports in the same year, a year-on-year increase of 1.45 percentage points. In Taiwan, SMEs are defined in the manufacturing sector as businesses with 200 employees or fewer and paid-up capital of NT$80 million or less. In the services sector, SMEs are firms with employees not exceeding 100 persons and revenues of NT$100 million or less. Half of all SMEs are engaged in wholesale and retail business. Manufacturing, hotels and restaurants, and construction make up the bulk of the rest. The climate is conducive as the entry bar for entrepreneurship in terms of set-up capital and technology has come down with the rise of social media and new technology. As Ms Chang Shu-mei, director of MOEA's business start-up division, noted, many of the new SMEs are in the retail industry or Web-based, which requires little financial investment other than a computer and fast Internet connection. On top of that, ministries and municipal authorities offer consulting services, as well as a plethora of loan schemes, to aspiring bosses. In the year to August, the MOEA's three loan schemes - two of which were introduced just last year - approved 6,000 applications for a total of NT$5.8 billion. These factors have encouraged many young Taiwanese to take the plunge. More than 35 per cent of Taiwanese entrepreneurs are between the ages of 25 and 34, noted Ms Chang. Mr Chen Ling-feng, 38, saw his opportunity five years ago while promoting education hardware for children in China for his then employer. "Even though the product didn't do well, that experience in such a vast market got me thinking of setting up my own business," said Mr Chen, an art and design graduate. He took a year to brainstorm and develop uniQ, a Lego-like toy in which users put together tiny coloured blocks to form designs or pictures. In 2010, he poured his life savings of NT$4 million into founding Techgiant Art Technology with four partners. Last year, the company racked up NT$8 million in sales in Taiwan and Japan, and plans to break into the European market next. But while starting a business is easy, keeping it going is hard. Only 47 per cent of all SMEs survived into their 10th year. Yet the pressure to succeed - and the stigma of failure - is apparently not as strong as it used to be. As Ms Chang observed: "Young Taiwanese these days have many options. Striking out on their own is something they choose to do when they see an opportunity or niche, unlike their parents or grandparents for whom it was a matter of make or break." Mr Yang, for instance, is undaunted by the failure of his first two businesses - one a Web-chat service which he created when he was a 23-year-old ..................more 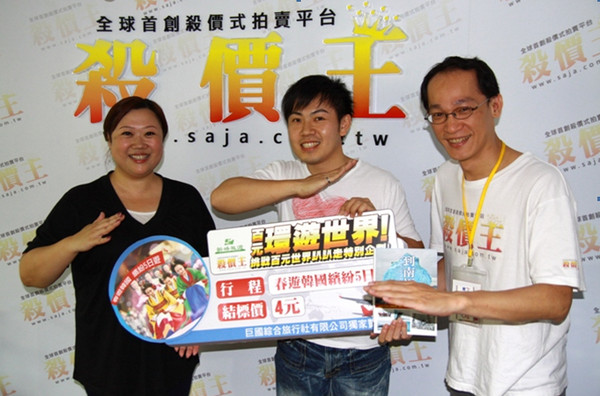 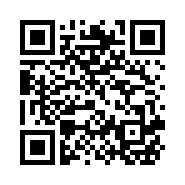